Stories from a Tunisian women’s prison

Stories from a Tunisian women’s prison | Asameena
Click to expand...

Gosh! What an interesting read! Some were there because they were caught under the same roof, with men who weren't their blood or they weren't married to them!!!!! 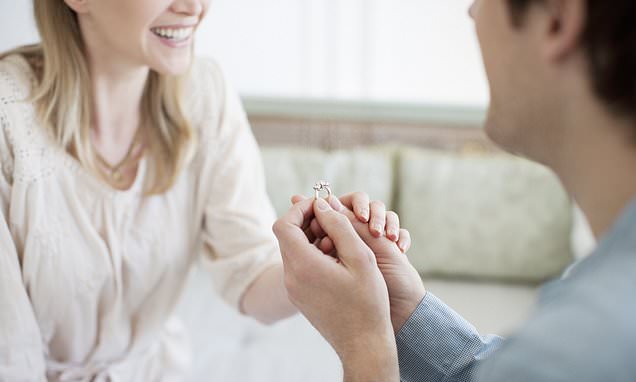 A British woman took to Mumsnet to voice concerns about her friend getting married to a man she met on holiday. She argued that holidaymakers should be warned about dating foreigners.

Great article! Good to see TLR gets a mention in the comments!!

Croydon girl said:
Great article! Good to see TLR gets a mention in the comments!!
Click to expand...

I cant see that or have i missed i?

Tigerpants said:
I cant see that or have i missed i?
Click to expand...

Go to the article, underneath the picture, it says 41 comments!

Croydon girl said:
Go to the article, underneath the picture, it says 41 comments!
Click to expand...

Jisela said:
I hope the children remain with protective services, as the husband’s family members were also stalking her (she separated with the husband and took the kids to a women’s shelter). They’re likely supportive of their son. I don’t think he was on drugs because...

He had been waiting for her and was able to hit her with a vehicle, calmly get out of the vehicle, moving to the trunk, calmly open the trunk to retrieve an axe, before hitting her with it several times. After he decapitated her, he then calmly waited for the police to arrive.

So, no. I don’t think he was under the influence of drugs.
Click to expand...

but you dont no.these brown substance heads take it all the time only victims dont no this.to me there all split personalitys
T

Croydon girl said:
Gosh! What an interesting read! Some were there because they were caught under the same roof, with men who weren't their blood or they weren't married to them!!!!!
Click to expand...

i watch a programe the other night were guy was showing libya tunsia sicily.and tunsia was so much unemployment.sometimes karma comes bk and hits u on your backside.well when u see illimigrants its always just men.well these women had left north africia.over the mediterrean with just there kids to sicily.and they loved it .showed you them learning languages and got places to stay .dont want to go to uk.but the fact no men which was an eye opener they were free.pity when these girls get out they could do something like this were there not judged are.in the villages were there looked at as trash.to do a sentence in tunsia jails must be horrendous for women,probably getting raped pregnant and so on.imagine in britain if disabled woman killed her disabled daughter thats the worst one.were was the family to help this woman too .that this was her only way to do such a thing.they defintley need mental hospitals there.so when any reach britain they all run around with knives cos this is normal.some parts of london you couldnt go for a kebab unless u have someone with you watching your back.
You must log in or register to reply here.
Share:
Link
Top